Today we have 10 questions answered by Harvey Lester, candidate for Hopewell Township. 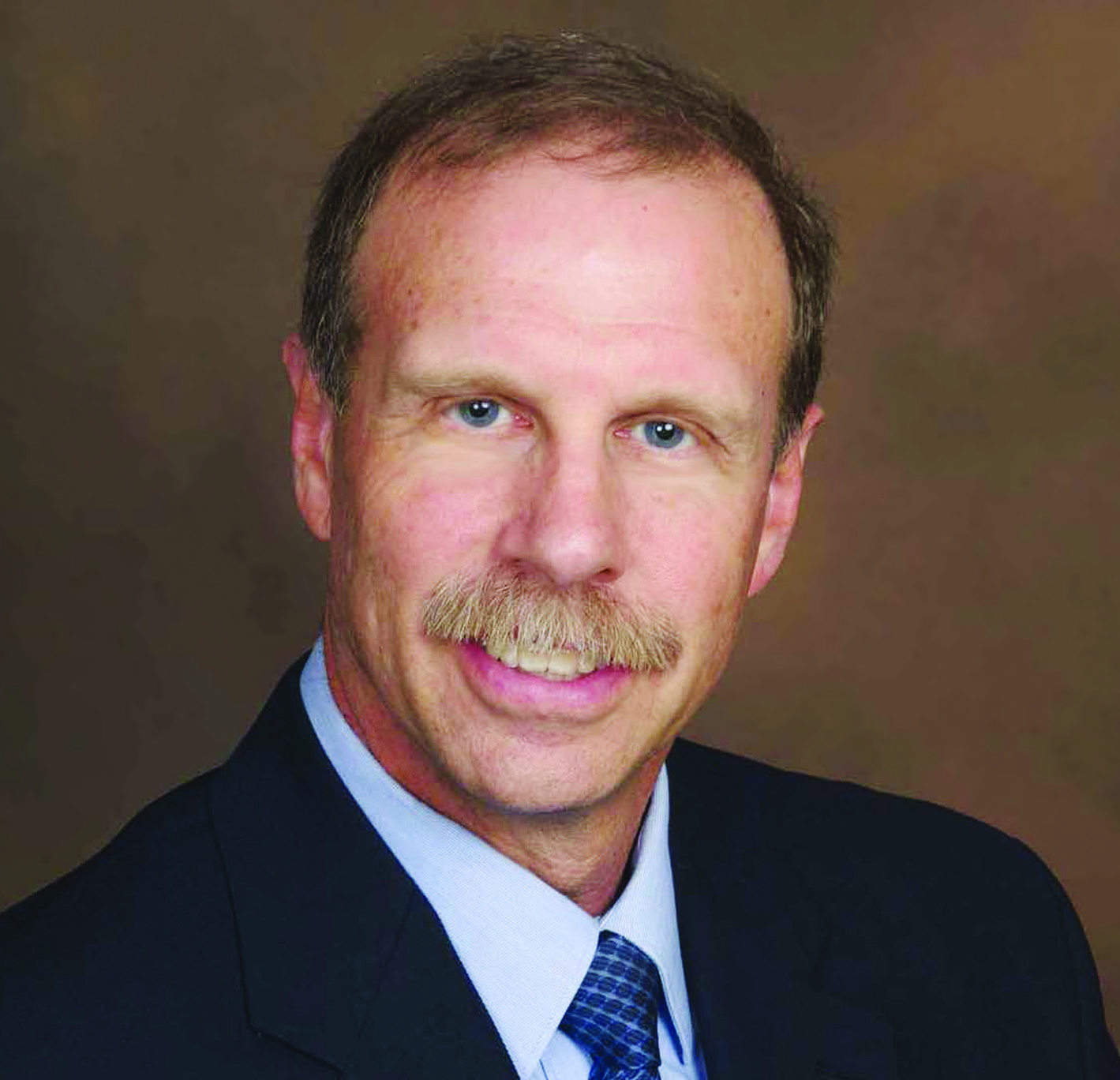 1) Why are you running, and why should people vote for you?

Harvey: I’m running for re-election to continue the work I have begun, much of which involves protecting the environment of Hopewell Township and that especially includes fighting the PennEast pipeline.

2) What is your position on the PennEast pipeline?  Are you for it, against, it neutral, or something else?

I have been fighting the PennEast pipeline every step of the way. I am 100% committed to continuing that fight.

3) What do you think your township has done right so far in dealing with the Pipeline company? And where do your think there could be improvements?

Harvey: I’m proud to say I have led the fight in Hopewell Township. In October, 2014, I voted to oppose the pipeline in resolution that authorized our township attorney to intervene on behalf of the township, if, and when, PennEast filed a formal application with the Federal Energy Regulatory Commission.  In November, 2014, I attended the so-called PennEast Open House at South Hunterdon High School to see their tactics for myself

Besides attending numerous public meetings as well as strategy sessions, in February 2015, at the Scoping meeting, I publically urged FERC to vote for the “No Build” option.

In July, when Mercer County granted PennEast survey approval at the Ted Stiles Preserve at Baldpate Mountain, I announced that I would introduce a resolution at our up-coming township committee meeting to demand that the county rescind their permission.  Within 24 hours the county withdrew their grant of survey approval.  At that same meeting, I introduced and passed a resolution banning PennEast from surveying Hopewell Township property, including Baldpate Mountain.

Also in July, as Chair of the Hopewell Township Board of Health, I conducted a novel hearing with scientific testimony as to health and safety aspects of the PennEast pipeline. After hearing the testimony, I introduced and passed a resolution declaring that the pipeline was “a significant and unreasonable risk to township residents.”

4) What is your opinion on PennEast’s purpose and need?  Will this be a net-benefit to people in NJ?

Harvey: My opinion is simple. PennEast will be a net benefit to only one entity: PennEast. They have not established a need in the State of New Jersey for any additional pipeline capacity.

5) If you’re against the pipeline, how do you plan on fighting it going into PennEast application period?

Harvey: Just last night, at our Township Committee meeting, I introduced, and the Committee adopted, a resolution barring PennEast from surveying the public right-of-way. It’s the logical next step in fighting PennEast, and one which I hope other municipalities will adopt, as well.

6) What can residents do to get more involved and help?

Harvey: Any resident can and should file as an intervener, to retain their rights in the FERC process. So many local groups, such as SBMWA, HTCAPP, the Sourland Conservancy, and Delaware Riverkeeper are out there supporting this fight, residents should support them and stay involved in local and state governmental reviews as well.

7) How can township committees help residents that worry about water safety issues, septic system worries, construction issues, traffic impacts, etc etc that are anticipated if this project is approved?

If this project is approved, it will be incumbent on every level of government to enforce all regulatory controls. The EPA and NJDEP will have major responsibilities to oversee the project. In Hopewell Township, our Health Department, Police Department, and Planning Department will be required to monitor the effects of the pipeline. This will be a huge drain on our local resources, and yet one more reason to oppose it.

8) How can townships collaborate better to fight the pipeline?

Harvey: We are successfully lobbying our state and federal elected officials to work against the FERC approval and should continue to do so. Having every affected NJ town pass resolutions against the pipeline goes a long way in presenting a united front against this pipeline. We need to support and educate our residents in standing firm against survey approval.

9) Can townships work more closely with state and federal agencies on issues such as this one?

Harvey: Collaboration with all levels of government will continue to be important as the FERC process proceeds. We have established a good working relationship with the County. At this point, I think the most important pressure point is the NJDEP which should be constantly receiving letters and phone calls to remind them that citizens expect them to hold up an approvals required by the FERC process.

Harvey: Thank you for this opportunity. I invite every resident of the area to join in the fight against PennEast.