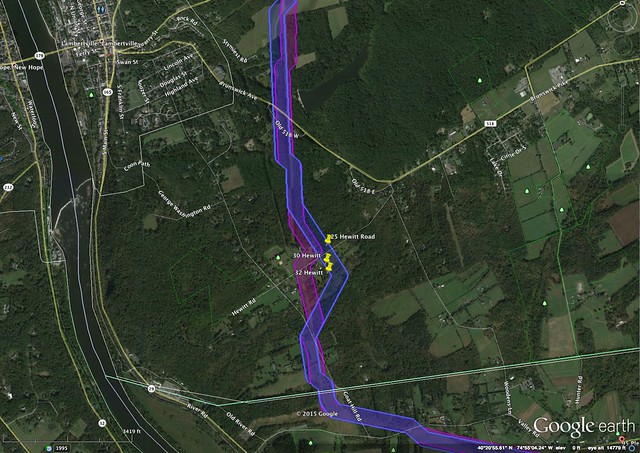 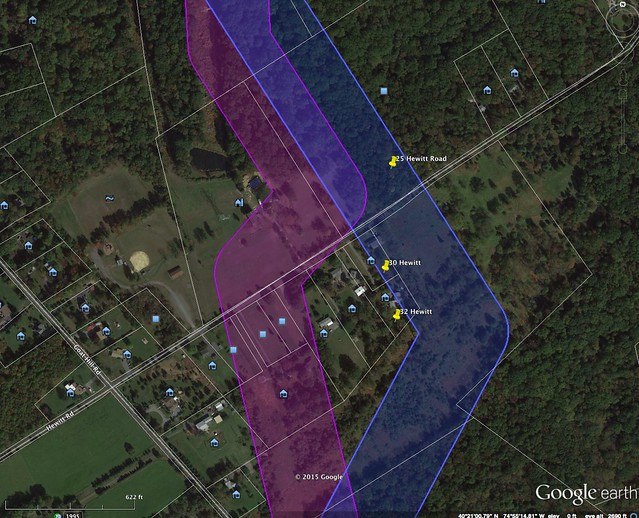 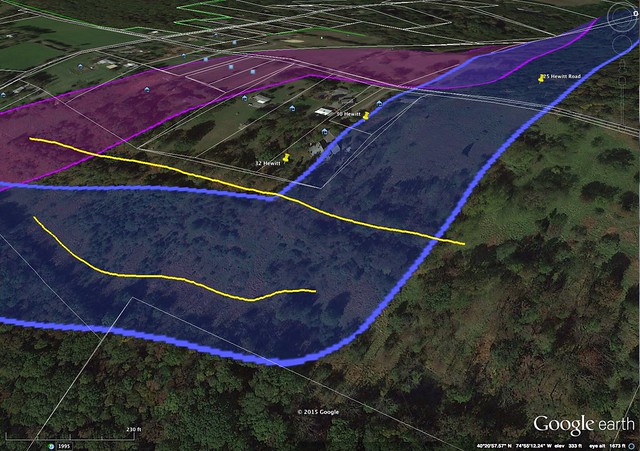 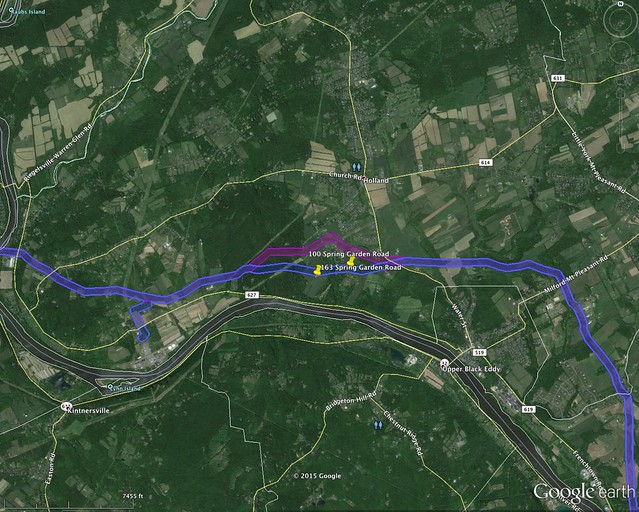 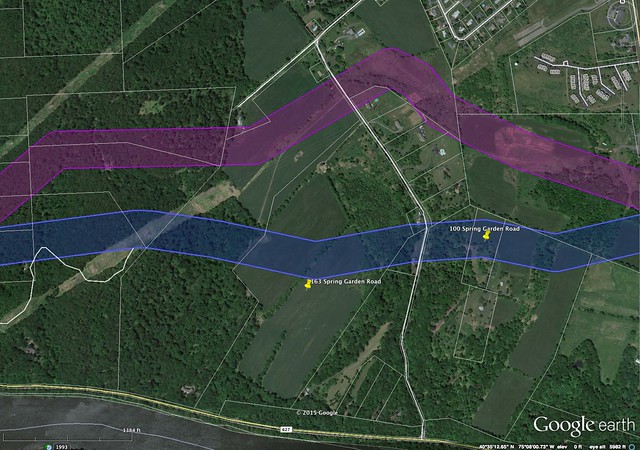 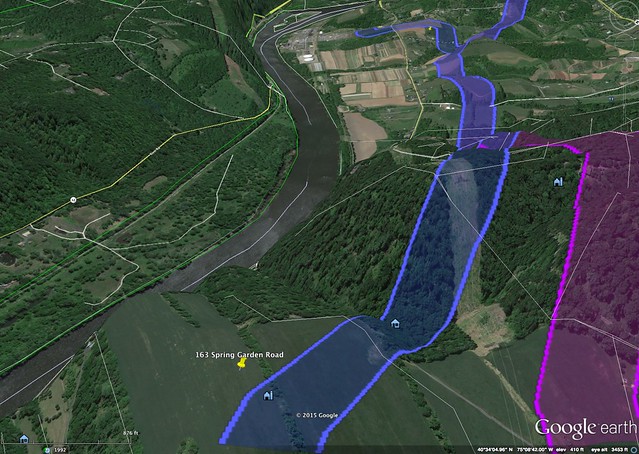 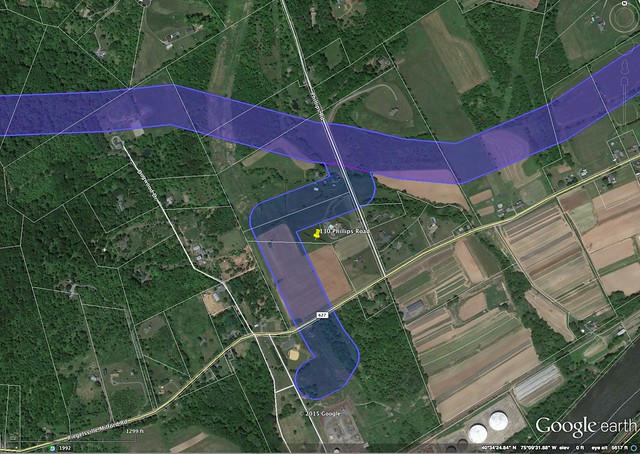 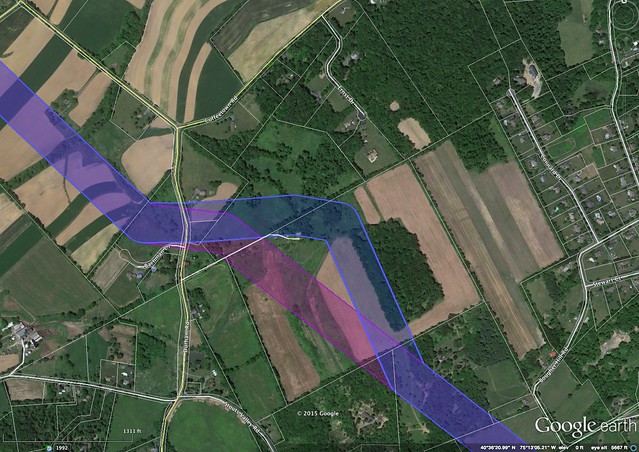 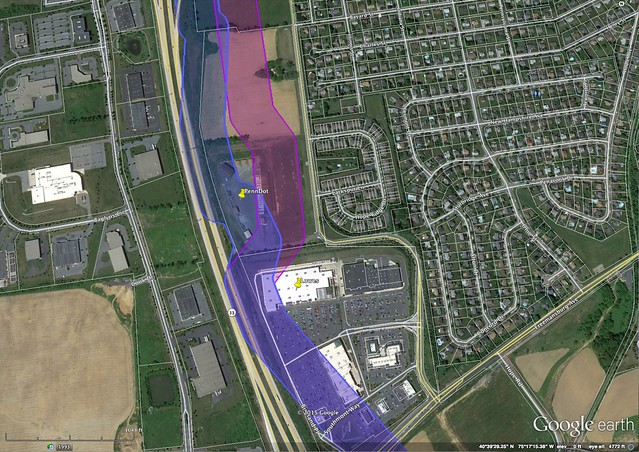 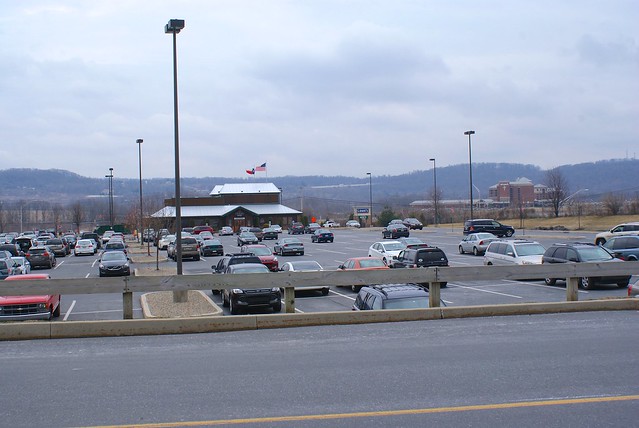 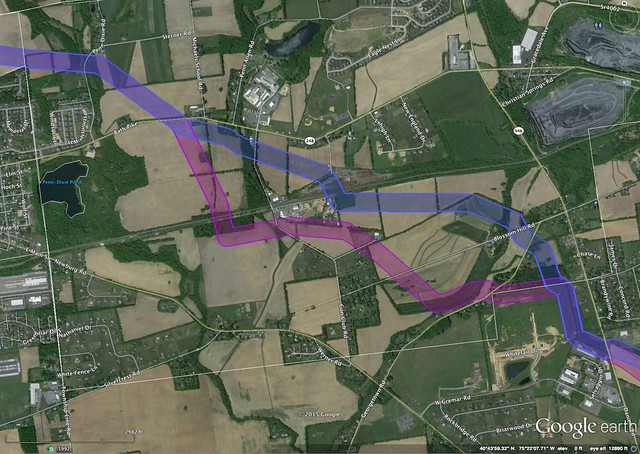 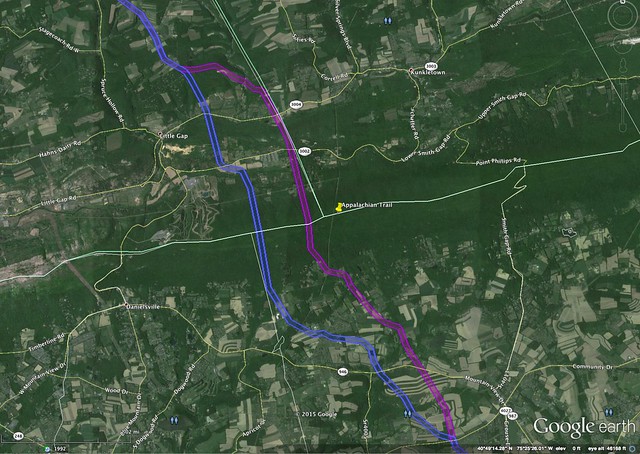 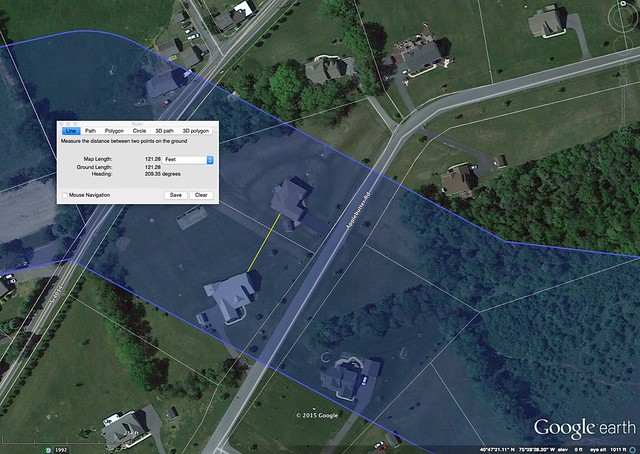 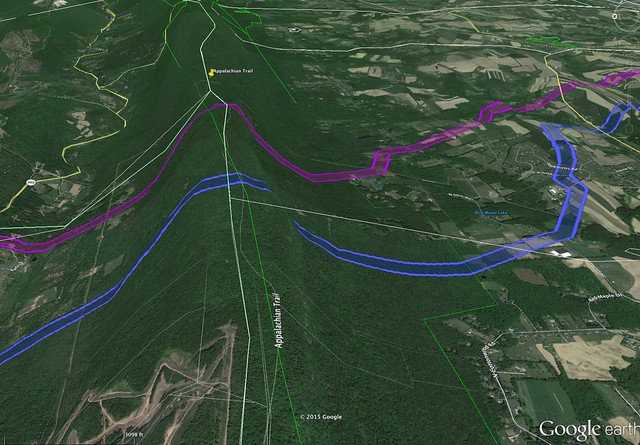 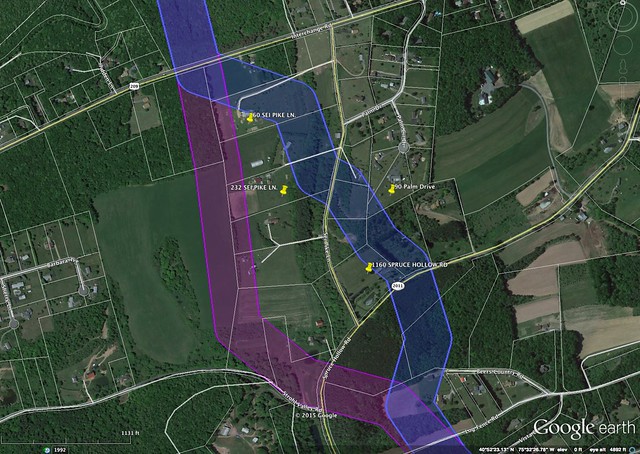 Laura from Easton PA has noted that PennEast has offered very confusing information about exactly where they’re considering to run the pipeline, and that the maps they’re using in particular are bewildering.

Maps of the proposed route provided by PennEast are STILL insufficient.
A neighbor told me yesterday that she JUST got a letter from PennEast as a stakeholder. The only map she’s seen does not show that the pipeline would go through her property.

Every map is different. Some are topographical, some are GIS, none show street names. I’m not sure how the public is supposed to interpret these maps. PennEast is not even trying to be cooperative. The intentionally mislead and confuse.

FERC should insist on consistent, readable maps from PennEast that actually show stakeholders and the public where they intend the pipeline to go. In addition to confusing people about their own properties, these maps make it impossible to make determinations for FERC’s upcoming environmental and historical scoping meetings.

I’ve thought precisely the same thing. The initial maps shown by PennEast were just topo maps with no easy way to tell how it correlated to people’s homes and places around them. They eventually gave a google-maps based map of the proposed corridor, but limited the zoom significantly so it was hard to tell exactly where it was.

Even the value of that map has been diminished because the PennEast inexplicably keeps alternating between the original November route and the January route. Depending when you go there you could get either route. And that’s a big deal because the routes are substantially different, particularly in New Jersey – the difference can be measured in miles.

Luckily the source google maps file (called a KMZ file) WAS available on their site, which I’ve linked to here:

Laura’s FERC submission is below for reference: