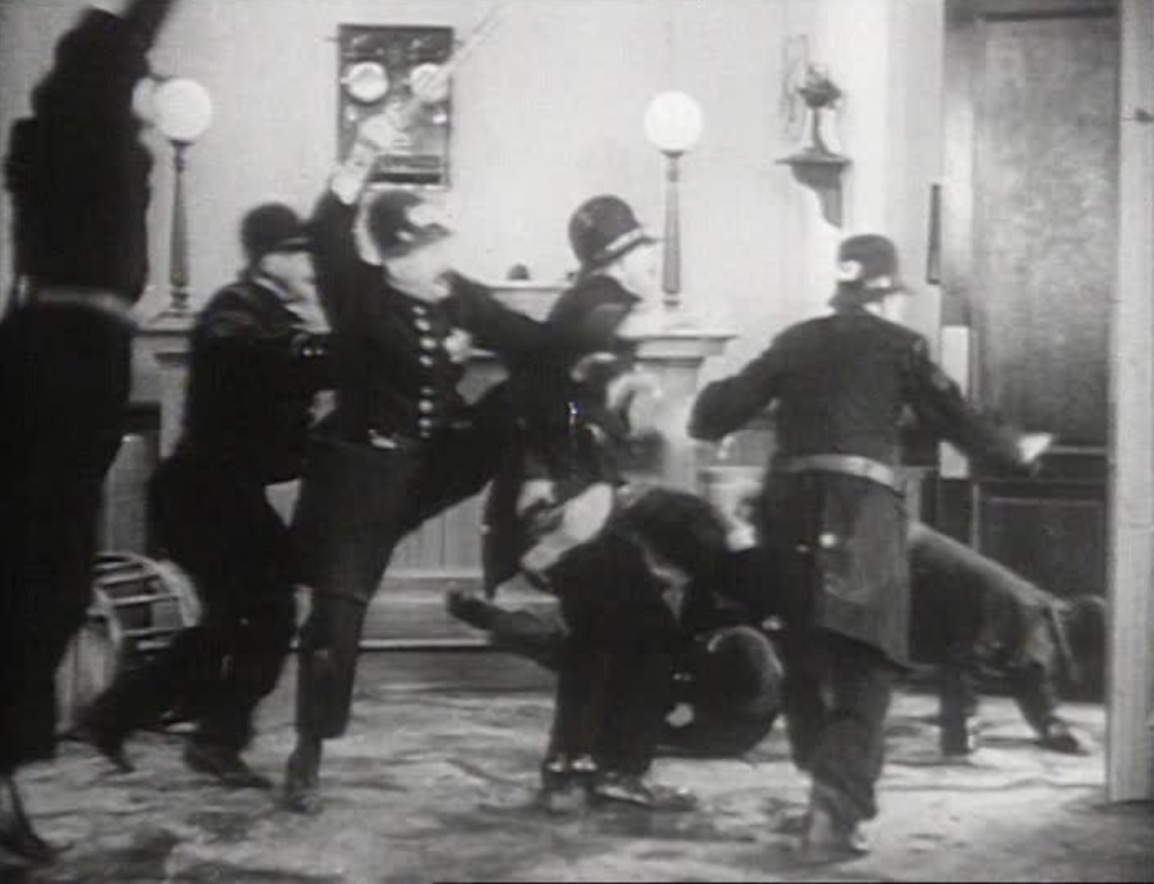 As you might expect, while reading the response the image of the Keystone Kops tripping over themselves in pursuit of a villain came to mind.

The request was pretty simple, so I thought PennEast had a shot to get it at least mostly right.  What FERC said was that the abbreviated filing on this docket talked only about the Certificated Route on CP15-558, but didn’t include emissions information for the 4 PA Route changes on their amended Certificate from 2019.  OK – so submit new tables for those four changes, and they’re done – easy peasy lemon squeezy.

But no – of course not.  The response is muddled, confusing, inaccurate, contradictory with both itself and with other responses, and is riddled with errors.  I filed a Motion to the docket trying to describe all the issues (and as it is, I probably missed some – it’s that bad).

My submission is here:

Here are some of the issues:

In all, this Response is astounding.  It is clear that PennEast rushed this out the door to meet deadlines, and sacrificed any sort of accuracy for speed.  And why?  It ain’t like they’re going anywhere anytime soon.